The ICP receives the “HR Excellence in Research” award 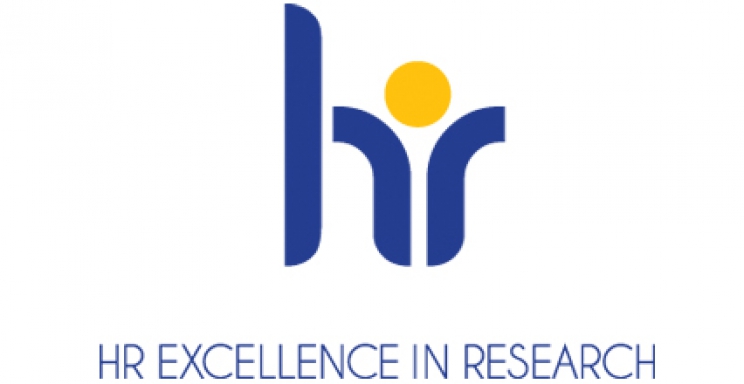 On 28 March 2018 the Institut Català de Paleontologia Miquel Crusafont (ICP) received the "HR Excellence in Research" award. This award and its logo reflect the ICP commitment to the policies and practices of The Human Resources Strategy for Researchers (HRS4R) in line with the European Charter for Researchers and the Code of Conduct for the Recruitment of Researchers of the European Union.

The European Charter for Researchers and the Code of Conduct for the Recruitment of Researchers are addressed to researchers as well as to employers and funders in both the public and private sectors. They are key elements in the European Union's policy to make research an attractive career, which is a vital feature of its strategy to stimulate economic and employment growth.

The ICP endorsed the Charter and Code in December 2016. During 2017, the ICP carried out an internal ‘gap analysis’ to evaluate the current degree of implementation of the forty principles included in the Charter and Code. On its basis, the ICP further elaborated an action plan including 25 specific actions devised to implement further the aforementioned principles. This process was carried out by an an ad hoc internal commitee and working group, with the participation of the ICP Researchers Commission, in which the various professional categories of researchers are represented.

In November 2017, the above-mentioned documents were submitted to the EU, which granted the “HR Excellence in Research” award on 28 March 2018. The implementation of the action plan will follow during the next years, being periodically monitored by the EU.

The ICP’s vision is to recognize researchers and other staff as essential contributors to the institution’s success by offering a supportive, encouraging and challenging working environment that promotes equal opportunities, ethical integrity and work-life balance. Particular emphasis will be put on the implementation of an open, transparent and merit-based recruitment policy for researchers.

Three of the most relevant initiatives included in the HRS4R Action Plan (2018–2020) of the ICP are outlined below:

More in this category: « First known record of fossil pangolins in the Iberian Peninsula Shedding light on the development of baby duck-billed dinosaurs »
back to top