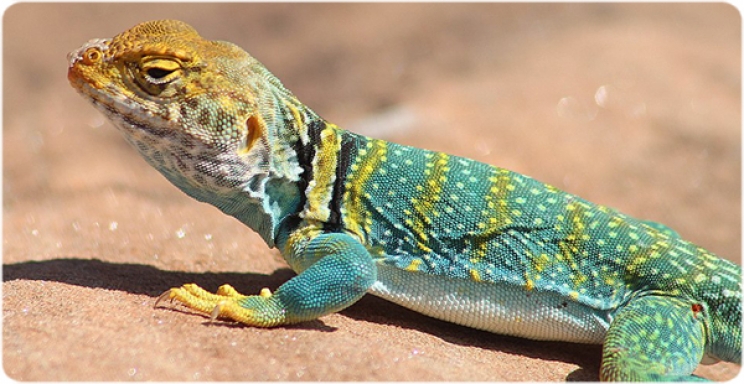 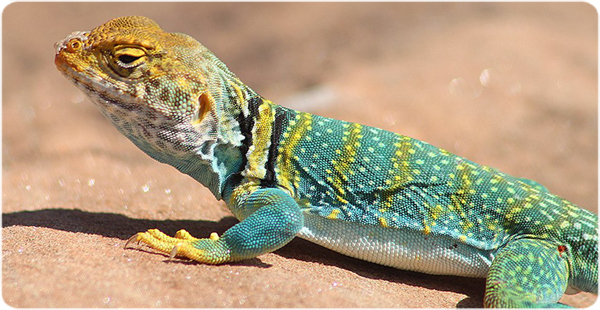 New research published today in eLife by researchers from the Institut Català de Paleontologia Miquel Crusafont (ICP) and the University of Bristol (UB) moves back the moment of the radiation of squamates ―the group of reptiles that includes lizards, snakes and worm lizards― to the Jurassic, a long time before current estimates.

There is consensus that all the main squamate groups had arisen before the event that wiped out dinosaurs and other groups of reptiles at the end of the Mesozoic era. Before that global catastrophic event, through the Cretaceous, many terrestrial tetrapod groups like mammals, lizards and birds, apparently underwent a great diversification during the so-called Cretaceous Terrestrial Revolution, triggered by the rise of flowering plants. The scarcity of fossil remains of squamates through the Jurassic suggested that the main burst of squamate evolution happened in the Cretaceous (between 145 and 66 Myr.), when their fossil record dramatically improves.

Now, a new paper published in eLife, led by Arnau Bolet, paleontologist at the Institut Català de Paleontologia Miquel Crusafont and the University of Bristol, however, challenges this view by suggesting a much earlier radiation of squamates. Along with colleagues from the University of Bristol Michael Benton, Tom Stubbs and Jorge Herrera-Flores, their research concludes that this group of reptiles probably achieved a diverse array of adaptations in the Jurassic (between 201 and 145 Myr.), long before previously thought. “Even though Jurassic squamates are rare, reconstructed evolutionary trees show that all the main specializations of squamates evolved then, and it’s possible to distinguish adaptations of geckoes, iguanas, skinks, worm lizards, and snakes some 50 million years earlier than had been thought”, explains Michael Benton, co-author of the research. 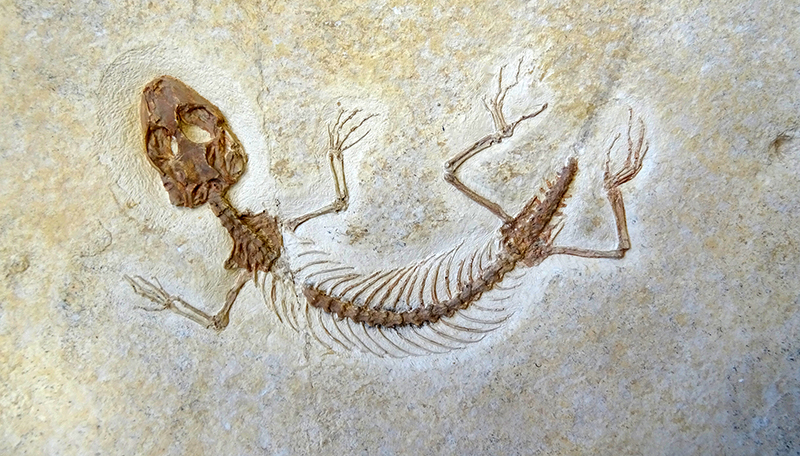 Eichstaettisaurus, one of the few well-known Jurassic lizards. (Jorge Herrera-Flores / University of Bristol)

But how could the scarce Jurassic fossils suggest an early burst in evolution? The key is in their anatomy. The few Jurassic squamates do not show primitive morphologies as would be expected, but they relate directly to the diverse modern groups. “Instead of finding a suite of generalized lizards on the stem of the squamate tree, what we found in the Jurassic were the first representatives of many modern groups, showing advanced morphological features”, says Arnau Bolet, lead author of the article.

The observed times of divergence, morphospace plots and evolutionary rates, all suggest that the Jurassic was a time of innovation in squamate evolution, during which the bases of the success of the group were established. According to these results, the apparent sudden increase in diversity observed in the Cretaceous could be related to an improved fossil record, capable of recording a larger number of species, or to a burst of origins of new species related to the new kinds of forests and insects.

Establishing the timing and mode of radiation of squamates is key for not only understanding the dynamics of terrestrial ecosystems in the Mesozoic, but also for deciphering how the group achieved an astonishing diversity of more than 10,000 species, only rivalled by birds among tetrapods.

Main image: A collared lizard posing on a rock in Colorado (by Pahcal123 under CC BY-SA 4.0 license)

More in this category: « Described a new large titanosaurian dinosaur from the Pyrenees BRIDGES 2022: BRIDGES 2022: a landmark meeting to promote a fairer scientific system and a more diverse academic environment »
back to top