¿Hand or brain? Debate on the manual skills of Australopithecus 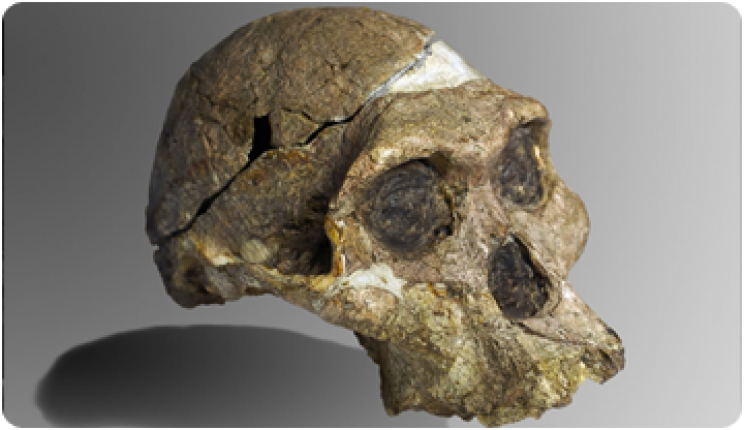 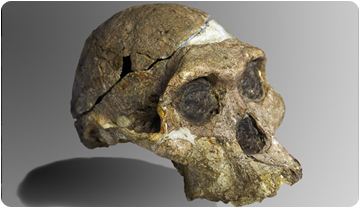 Science publishes today a technical comment led by Sergio Almécija, paleontologist at the Institut Català de Paleontologia Miquel Crusafont (ICP). In this article, the authors refute the arguments previously published by a team at the University of Kent in the same journal, who attributed to the species Australopithecus africanus the ability to manufacture and manipulate stone objects in the same way that modern humans do, 3 million years ago.

In the original article published in Science on January 23, a team of researchers led by Matthew M. Skinner from the University of Kent (England) analyzed the internal structure of the metacarpal bone (those in the palm of the hand) and inferred that Australopithecus africanus used hands in the same way that modern humans do, arguing that the structure of this region is very similar in both species. The authors concluded that A. africanus already manufactured and manipulated stone tools 3 million years ago, though there is no evidence of such tools in the fossil record.

In a technical comment published today in the same journal, researchers Sergio Almécija, David M. Alba and Salvador Moyà-Solà from the Institut Català de Paleontologia Miquel Crusafont (ICP) along with colleagues from the Stony Brook University (New York) refute this hypothesis. In the article, researchers question the statements made ​​by Skinner and his colleagues arguing that, although the internal structure of the metacarpal of A. africanus is actually more similar to humans than to chimpanzees, this condition is not related to its function but to the fact that the australopithecines are more closely related to modern humans than chimpanzees.

Researchers state that the morphological similarities between different species do not correlate directly to the ability to make and use stone tools, but cognitive abilities of the species have to be taken into account. "To be precise in the movements of the hands we need a proper anatomy but also a certain neurobiological configuration with advanced cognitive capabilities", explains Almécija. "If we put a Seat 600 engine in a Ferrari we cannot drive as fast as a Ferrari, though seen from the outside it may look like we are driving a Ferrari", jokes the researcher. 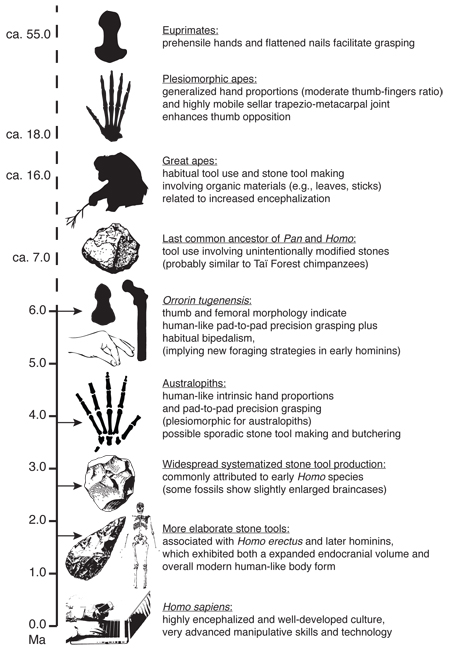 We find an example of this situation in our own hands: humans have a special skill at grasping objects doing a precision clamp between pads of thumb and fingers (known as pad-to- pad precision grip). However, this sophisticated precision grip has already been described in the Miocene hominin Orrorin, about 6 million years ago, providing compelling evidence for pad-to-pad grasping well before the earliest-documented flaked stone tools.

In this article, the research team headed by Skinner assumed that the metacarpal trabecular bone structure is suitable to study the dynamic loads experienced by living bone, so that the distribution of this type of bone provided unambiguous information on the skills of Australopithecus hands. However, researchers at the ICP and the University of Stony Brook claim that, though this assumption may be valid in certain bones (eg, those who support our weight when walking), it is not the case of the hand, which is capable to perform very subtle movements such as gripping objects precisely.

The ICP researchers conclude that the human hand structure is very primitive and therefore it is not surprising that australopithecines hands were so similar to that of modern humans more than 3 million years ago. This means that the human hand has not specifically evolved to make stone tools, but when the first members of our lineage with advanced cognitive abilities began to make tools systematically, their hands already had the proper structure for it.

More in this category: « The long reign of "Terror-shrew" The ecologist Robert Ricklefs awarded with the Ramon Margalef Ecology Prize »
back to top