Pere Figuerola
Which is our team
19144 times 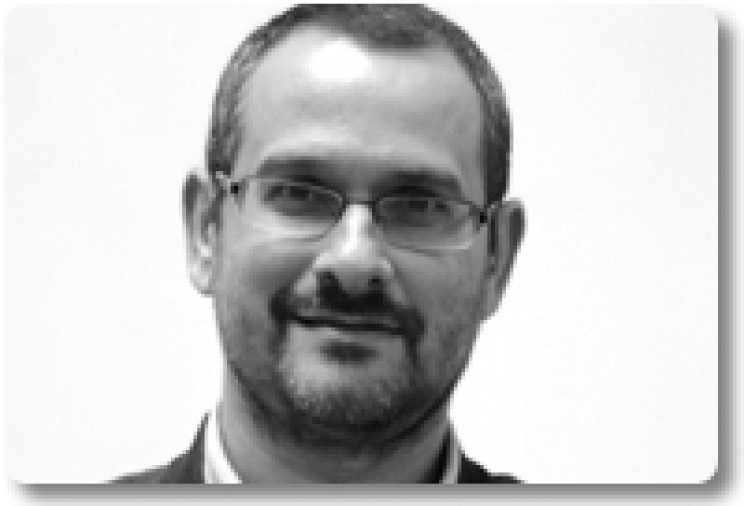 More in this category: « Leonardo Sorbelli Andrea Villa »
back to top

From 12 to 16 de September, the first international online and onsite conference BRIDGES 2022 will be held in Gandía. It is a landmark meeting to promote a fairer scientific system and a more diverse academic environment.

Described a new large titanosaurian dinosaur from the Pyrenees

The skeleton of Abditosaurus kuehnei is the most complete titanosaur fossil discovered so far in...

The amber “stone” from Myanmar includes an extraordinarily well-preserved skeleton of a new Cretacic species...

A paleohistological study provides evidence that this species attained maturity at the age of 15...