Super User
Which is our team
16014 times 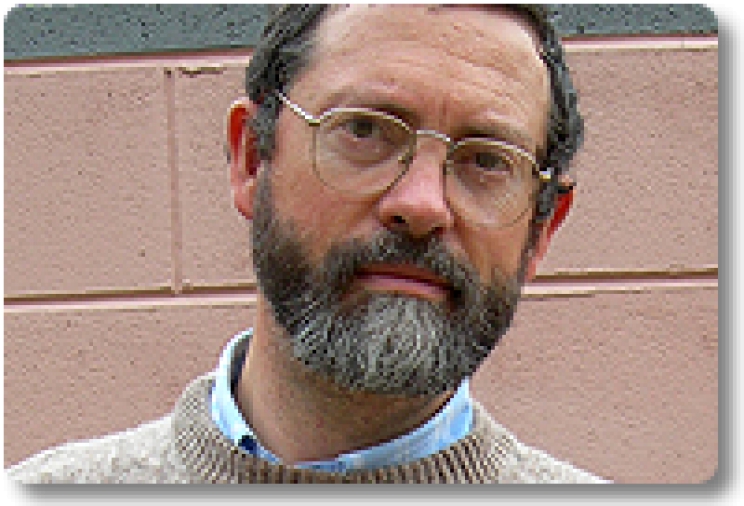 Graduated in Geological Sciences at the University of Bologna (Italy), obtained a Ph.D. title

in Vertebrate Palaeontology at the University of Modena (Italy) with a dissertation on the
Triassic pterosaurs. He did post-doctoral work at the University of Padova (Italy) on the
Mesozoic terrestrial vertebrates of the northern Adriatic region.
He has been Curator of the Paleontological Museum of Monfalcone (Gorizia, Italy) from
1994 to 2009, field work director at the Cretaceous fossil site of Polazzo (Gorizia) from
1996 to 2008, and scientifical director of the field work at the Villaggio del Pescatore
dinosaur site (Trieste, Italy) in 1998-1999. He participated to several field expeditions and
surveys in Italy and abroad (Romania, Lebanon, Brazil and Iran).
Author of 76 technical papers mainly about Vertebrate Palaeontology and in particular
dinosaurs, pterosaurs, marine reptiles and palaeoichnology. He also published about 100
divulgative papers and books on palaeontological and geological matter.
Author of scientifical projects and texts of several exhibitions on geological and
palaeontological matter.
He is a palaeontological consultant for the Museo Friulano di Storia Naturale (Udine, Italy)
and the Museo Civico di Storia Naturale di Trieste.
His main scientific interst regards the terrestrial ecosystems of the European Archipelago
during the Cretaceous, with focus on the hadrosauroid dinosaurs, and the evolution of the
earliest (Triassic) pterosaurs.
He joined the ICP this year (2009).
Last modified on Tuesday, 05 April 2016 15:27
Rate this item
(0 votes)

More in this category: « Isaac Casanovas i Vilar Daniel De Miguel »
back to top