Super User
Which is our team
17813 times 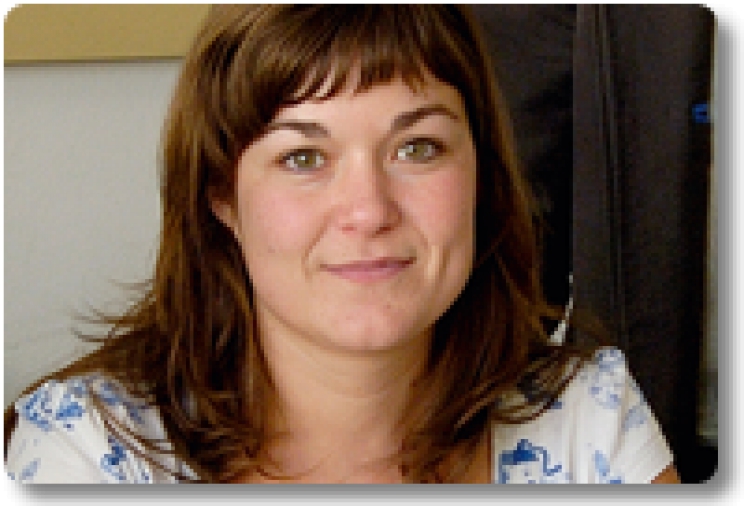 During 2007 and 2008 she worked as a field paleontologist at the Can Mata rubbish dump (Els Hostalets de Pierola, Anoia), where she began to get attracted to Paleontology.

Her doctoral thesis was on the Eocene Primates from the Iberian Peninsula,  under the supervision of Dr. Salvador Moyà-Solà.

More in this category: « Marc Furió Bruno Josep Fortuny Terricabres »
back to top