Found in Lybia the ancestor of american crocodiles 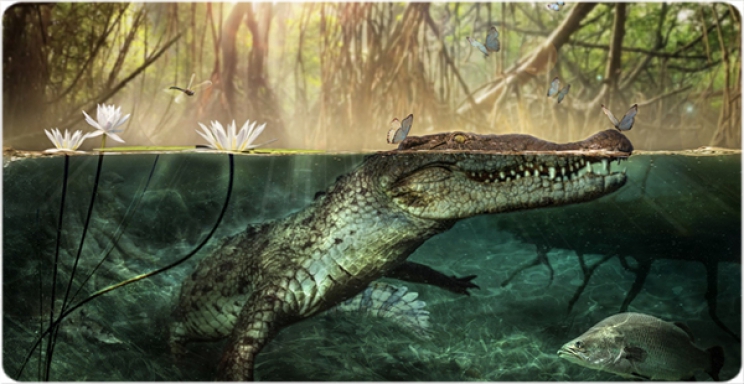 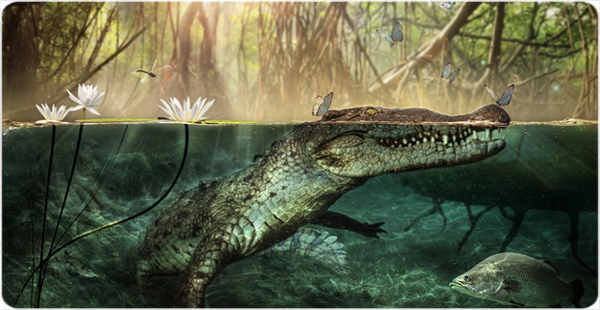 The extinct African crocodile species Crocodylus checchiai may be closely related to American crocodile species alive today, according to a study published in Scientific Reports. The findings suggest that crocodiles may have migrated from Africa to America during the Late Miocene epoch (11–5 million years ago). The research has been led by Massimo Delfino, paleontologist at the Torino University and associate researcher at the Institut Català de Paleontologia Miquel Crusafont.

Prior to this discovery it was unclear whether crocodiles reached the Americas from Africa, via a hypothesized transatlantic voyage, or vice-versa. Massimo Delfino and colleagues used CT imaging to re-examine a skull of C. checchiai that was discovered in 1939 in As Sahabi, Libya and is stored at the Earth Sciences museum of La  Sapienza University of Rome. 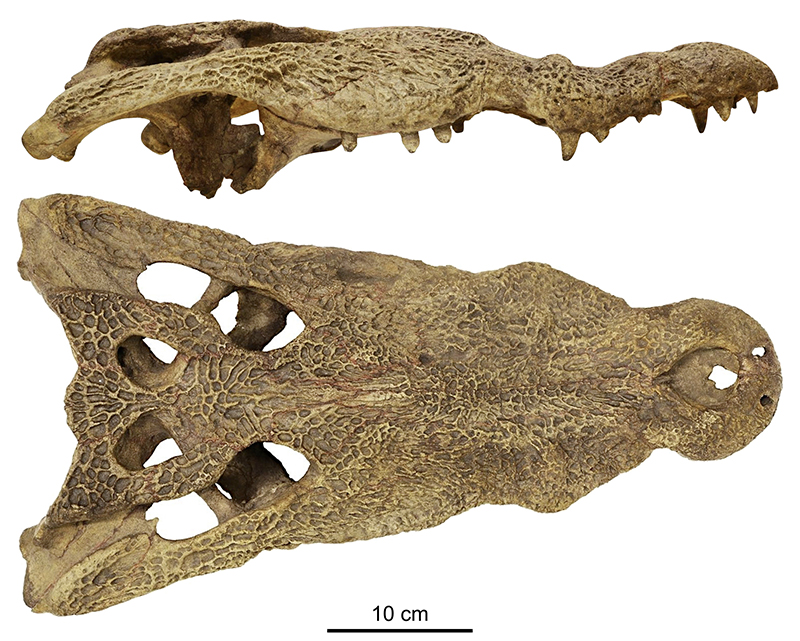 Further analyses of the evolutionary relationships between species suggest that C. checchiai may be part of the same lineage as the four crocodile species found in North and South America today. The remains of C. checchiai have been dated to around seven million years ago while the oldest remains of an American crocodile, the extinct C. falconensis, have been dated to around five million years ago. Based on these findings, the authors propose that crocodiles reached America by migrating westwards from Australasia via Africa.

More in this category: « The Museum is closed due to the COVID-19 pandemic Delving deeper into the evolution of the Triceratops frill »
back to top