A new CT equipment at the ICP 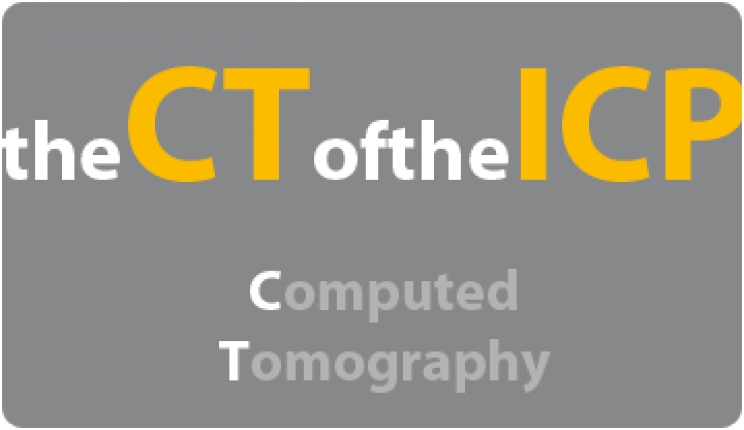 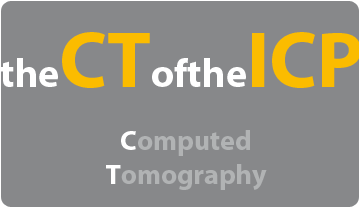 The Institut Català de Paleontologia Miquel Crusafont is installing a CT scanner, unique in Spain, on the ground floor of its museum in Sabadell, which will allow looking inside and to the details of fossils over a meter long and up to 500 kg of mass. The device, has been designed and built with the collaboration of the University of Santiago de Compostela and the Aimen Technology Center. The construction of this scientific facility was made possible by an ERDF operational program for Catalonia 2007-2013.

A couple of weeks ago, the detector, the support column and the control table arrived at the ICP, and a few days later the X-ray tube was also there. Now the virtual paleontology team at the ICP and Aimen technicians are working to prepare the industrial computed tomography (CT) device for operation, which will study fossils from a few centimetres to over a meter. Once operational, the TC of the ICP will be the most versatile of Spain and among the few in Europe that allows the study of large fossils. The resolution with which fossils of medium and large size will be studied is one of the best in the continent. 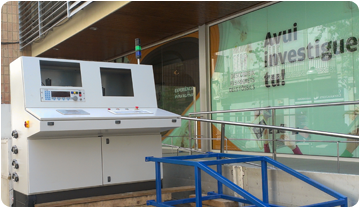 The control table of the CT of the ICP arriving at the museum. Josep Fortuny. ICP

Until now, ICP paleontologists scanned their fossils in CT equipments either in hospitals, such as the Hospital Mutua de Terrassa, or in other institutions. Thanks to this new science facility, the ICP will scan the fossils in the its Museum, and may also serve paleontologists from all over Europe. The construction of this device represents an investment of 500,000 Euros, which has been made possible by an ERDF Operational Programme of Catalonia 2007-2013, in co-financing of the Generalitat de Catalunya and European funds.

The  X-ray source of the CT device at the ICP has an energy of up to 450 kV (kilo Volt) and a maximum current of 3.3 mA (milli Ampere). In the case of medical CT devices, they typically have a maximum energy of approximately 140 kV, although they are usually operated with an energy between 60 and 80 kV. Furthermore, in a medical CT patient exposure to radiation is a few seconds while scanning a fossil can last several hours. 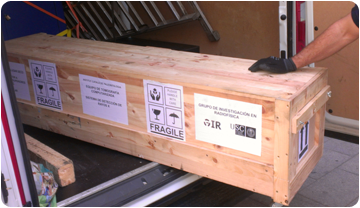 The detector of the CT of the ICP when arriving from Galicia. This device has been developed by the ICP in collaboration with the University of Santiago de Compostela and the Aimen Technology Center. Josep Fortuny. ICP

The CT scan of the ICP, which is subject to the authorization and control of the Nuclear Safety Council of Spain and the Coordination Service of Radioactive Activities of the Catalan Government, is expected to become operational in the fall, when it will be presented to society and to several groups of potential users.

More in this category: « The fossil ear : an open way to the locomotion of anthropomorphic primates New remains of the fossil hominid Hispanopithecus laietanus from Sant Quirze del Vallès, Barcelona »
back to top