Pere Figuerola
Which is our team
10712 times 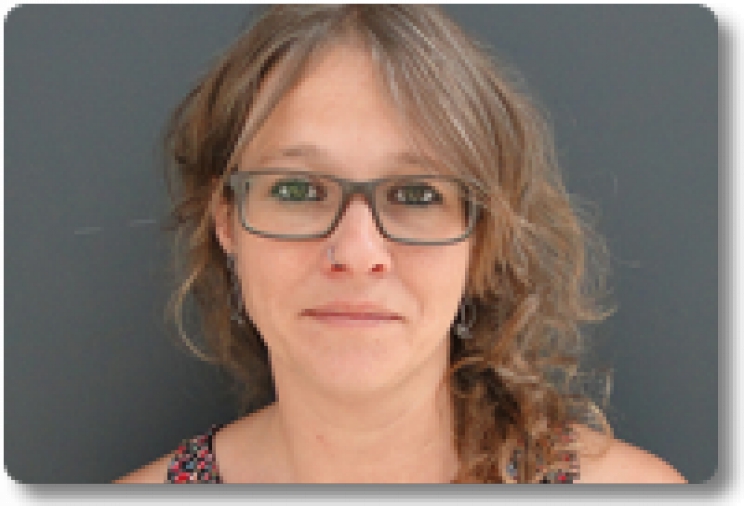 Head of the Conservation and Preparation Area

Diploma in 2005 in Conservation and Restoration of Cultural Heritage in the specialty of Archeology by the Escola Superior de Conservació i Restauració de Béns Culturals de Catalunya (ESCRBCC).

She has actively worked on conservation-restoration projects related to paleontology, natural sciences, archeology and heritage architecture. Among other projects, she has been in charge of the ​​restoration area at the Museu Diocesà i Comarcal de Solsona (MDCS) and has led preventive conservation and restoration works at the Museu de Ciències Naturals de Barcelona (MCNB).

Since 2008, she has worked and collaborated in several conservation and paleontological preparation projects at the Institut Català de Paleontologia Miquel Crusafont (ICP). In 2015 she won a grant from the Ministry of Economy (PTA, Technical Support Personnel) that ended in October 2018. During this period she developed tasks of conservation and paleontological preparation of Miocene fossils of the Vallès-Penedès basin at the ICP and, from 2016, she combined this grant with the tasks of head of the Conservation and Preparation area at ​​the same institution, a position she currently holds.

More in this category: « Israel García-Paredes Borja Holgado »
back to top